Expertise, based on classic studio training

Born a German citizen to a Turkish Father and a Finnish Mother, Cem Oral has always been immersed in great musical diversity. After several years of Audio Engineering in the mid 80s & 90s, Cem moved on to producing Hip-Hop and Pop-acts like BVSMP, George McCrae and Stereo Total.
In 1991 Cem (as “Jammin Unit”) began his own project ‘Air Liquide’ and has worked with Holger Czukay from Can, the Mad Professor, FM Einheit from Einstuerzende Neubauten, Michael Rother from Kraftwerk, Coldcut, Daddy Freddy and many more.

“…From the very beginning of his career, Mastering has been the recurring theme and central passion of this experienced and open minded audio head” (Reinhard Schmitz, keyboard magazine) 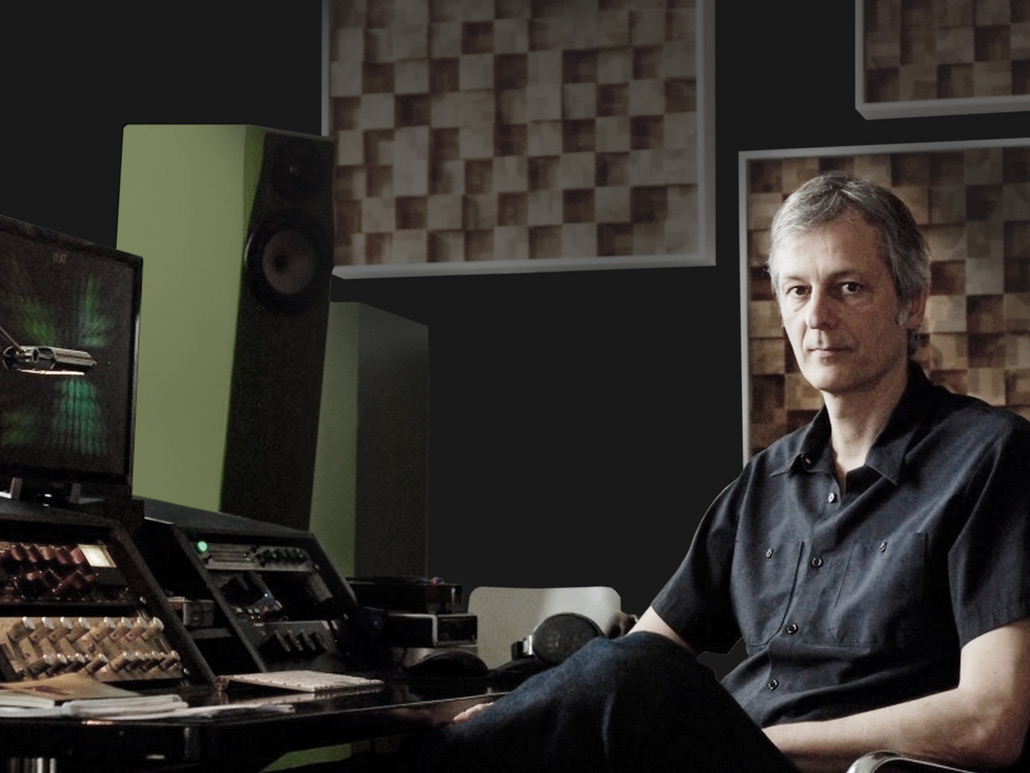